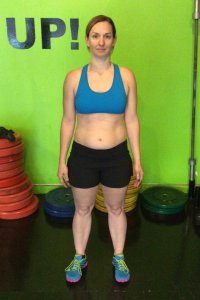 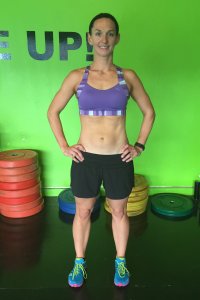 In May 2015, my husband and I moved from Pittsburgh, PA to San Antonio, TX. It was a tough move on me because I’d lived in Pittsburgh my entire life and moving meant leaving behind all of my family and friends. In Pittsburgh, I was active playing soccer on a few teams and going to TRX and kettlebell classes at my local gym however, in October 2014, I had suffered a severe concussion playing soccer. I was limited on exercise for 4 months while I recovered.

During that time we learned that we would be moving to San Antonio – I was out of shape already from not being able to exercise and I was stressed/emotional over the big move. …